Hotspot | "One Network in the Country" is here, and Coship has already laid out these...

1. What does "one network nationwide" mean?

On March 2, the State Administration of Radio and Television held a teleconference to implement the Implementation Plan for the Integration and Development of National Cable TV Networks jointly issued by the Central Propaganda Department and other nine ministries and commissions, and to accelerate the integration of national cable TV networks and 5G construction of radio and television. Development, mobilize and deploy the integration work of "one network across the country", and put forward work requirements and arrangements for implementing the "Implementation Plan".

According to the "Implementation Plan", the integration of "one network across the country" will follow the basic principles of "administrative promotion, market operation, unified deployment, classification, overall consideration and active implementation". Strategic investors jointly initiated and formed a "National One Network" joint-stock company controlled by China Radio and Television Network Co., Ltd. and managed by the parent-subsidiary system for each provincial network company, and built a "unified construction, unified management, unified standard, and unified brand". Operation management system. Build a 5G network with radio and television characteristics, realize the integrated development of "one network in the whole country" and 5G, promote the linkage of large and small screens, wireless and wired connection, satellite and terrestrial coordination, and fully implement the smart radio and television strategy, which will significantly improve the national cable TV network. carrying capacity and content support capacity.

Digging deeper into the news, we dismantled the information contained in "One Net in China" to see what key information was conveyed...

1. What is the positioning of China Radio and Television?

It is necessary to build a 5G network with radio and television characteristics, realize the integrated development of "one network in the whole country" and 5G, promote the linkage of large and small screens, wireless and wired connection, satellite and terrestrial coordination, and fully implement the smart radio and television strategy, which will significantly improve the national cable TV. The carrying capacity and content support capacity of the network.

2. What is the main business of China Radio and Television after the "one network nationwide"?

It can be seen that, in addition to the traditional on-demand, content is king, the development of integrated media and so on. About 5G smart radio and television is another key point.

On June 6, 2019, China Radio and Television obtained a 5G commercial license. As a milestone event in the history of radio and television, it brought opportunities for radio and television to "accelerate the pace of 5G commercial use and strengthen the construction of new infrastructure for information networks such as artificial intelligence, industrial Internet, and the Internet of Things; Among them, 5G is the most advanced mobile communication technology in the world, with a brand-new network architecture, 80% of which is used in the field of Internet of Things, with an access market of 150 billion, the market is widely used, and the market space has expanded several times;

Second, Tongzhou has already laid out in advance! 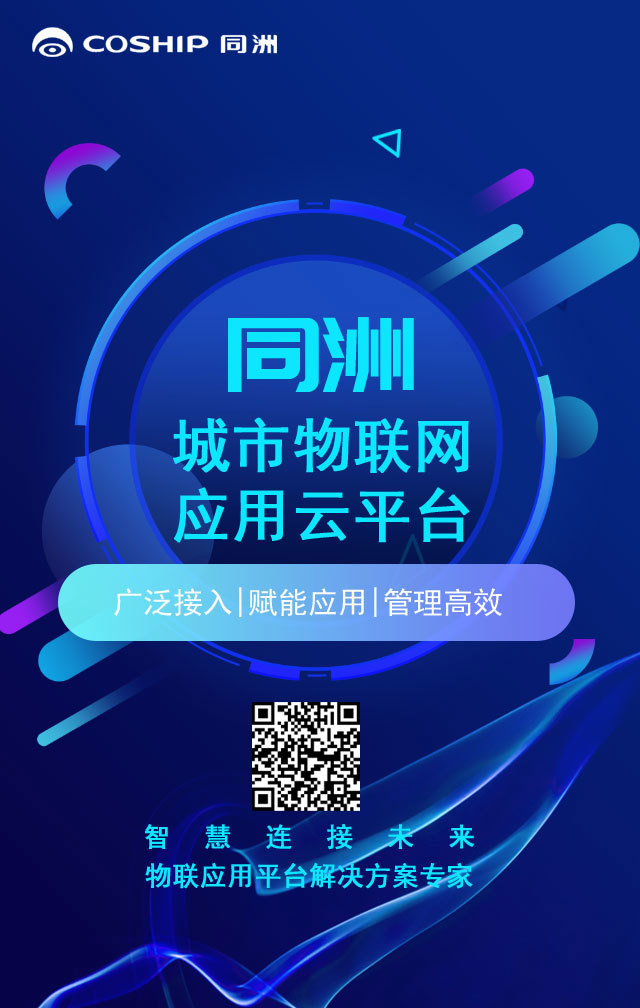 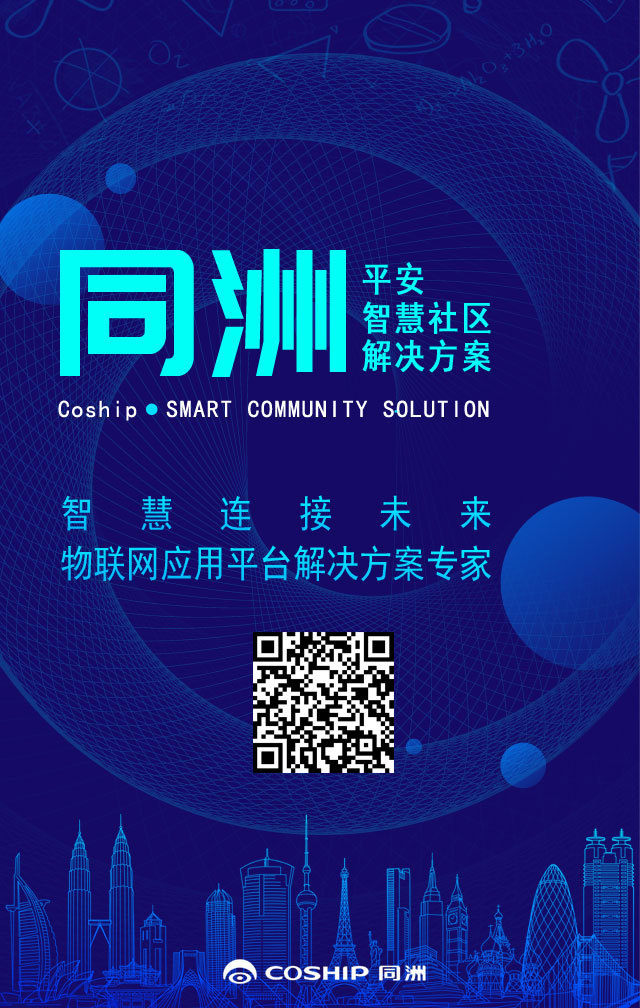 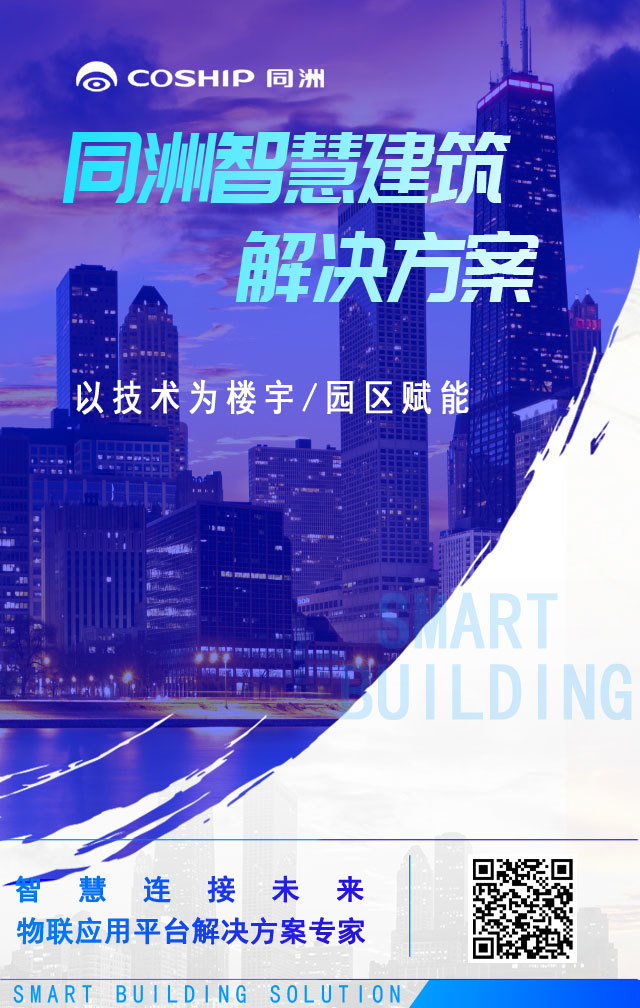 3. Tongzhou has landed it!

1. The Internet of Things platform in a city in Jiangxi 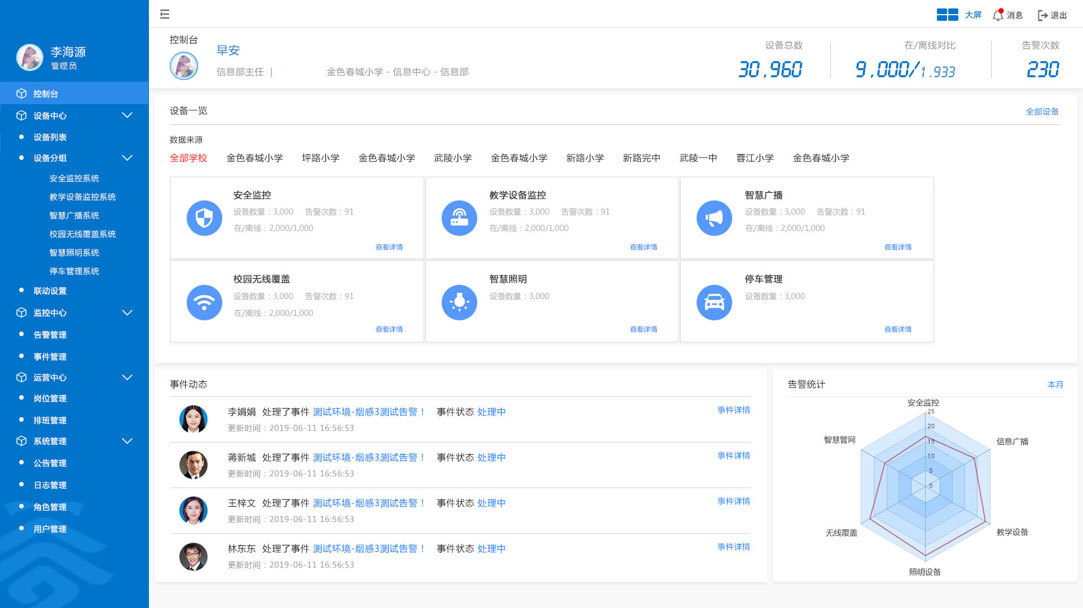 The city-level IoT platform tailored by Tongzhou for the city, focusing on education, medical care, transportation, tourism, finance and other fields, acts as the nerve center for information sharing and business collaboration, and realizes cross-departmental information sharing and business collaboration. Provide support for the construction of "one district and four centers".

2. The Internet of Things platform in a city in Liaoning 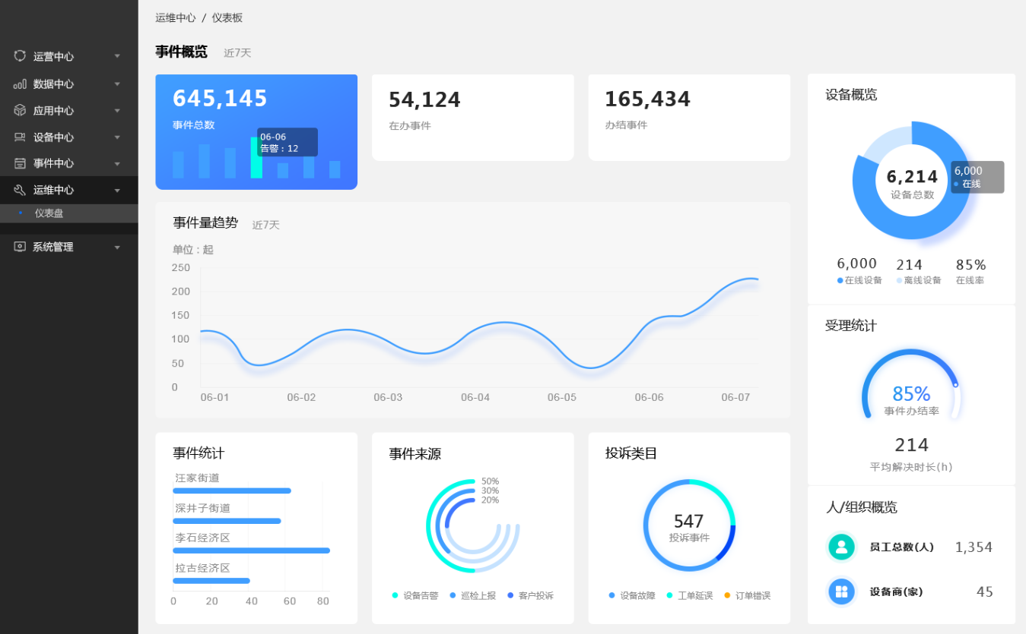 The city has adopted the Tongzhou solution to establish a unified city-level IoT platform, which serves as the basic support for the local "two big two smart" industries, providing the city with IoT smart device connection, data asset precipitation, and support for rich applications and empowerment of the city. Operate four major capabilities, fully implement a new round of old industrial base revitalization strategy, and promote industrial transformation and upgrading with technological innovation. 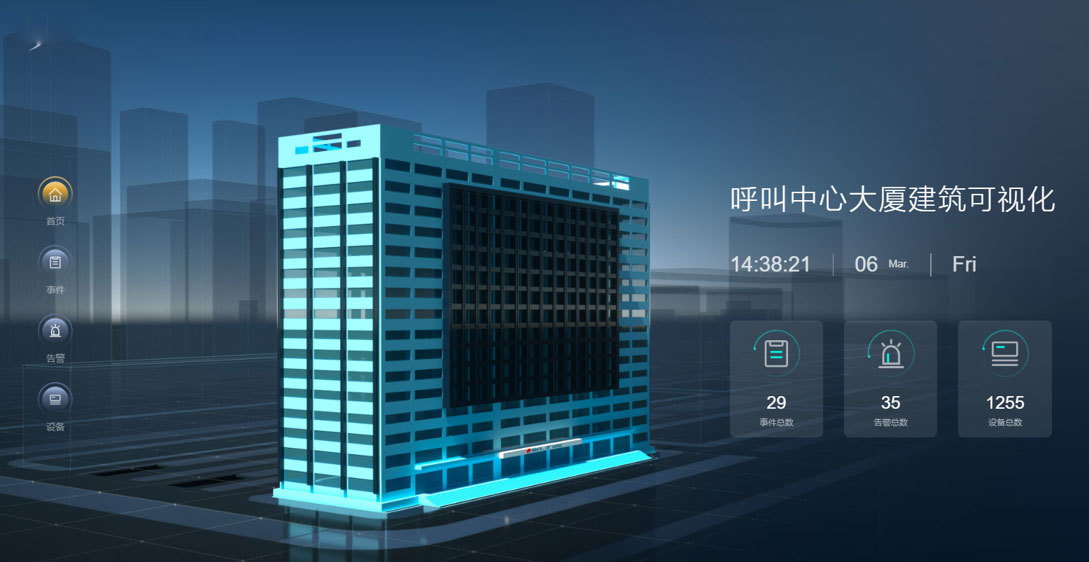 Taking the call center building of a science and technology park in Guangxi as a pilot project, build a public service platform for IoT smart buildings to achieve information aggregation and sharing in buildings, break the original "information island" where various equipment and systems are independent and relatively independent, and use "one network". With the characteristics of multi-purpose and multi-purpose, it can collect, analyze, display and intelligently control the equipment, facilities and personnel dynamics in the building, maximize the service level of the building, minimize energy consumption and daily operation and maintenance costs, and improve intelligent control level.

4. Renovation of Ping An Smart Community in a certain city in Sichuan 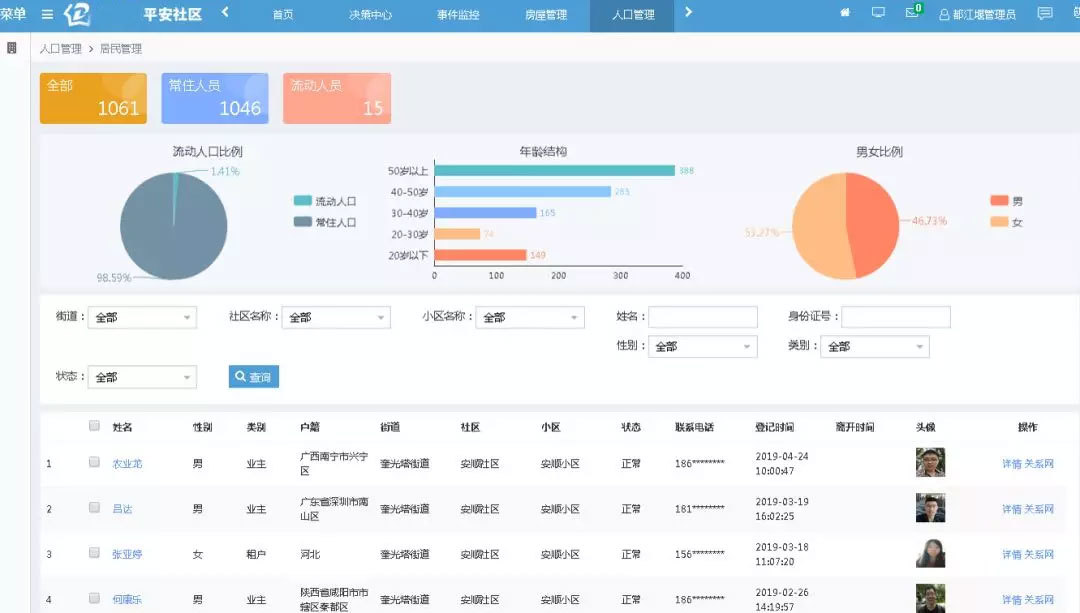 Based on the grasp of the scene, the embodiment of the technical temperature, and the three principles of the practical application expansion and sustainable development of the smart community, and based on the real dilemma of the community, Tongzhou is people-oriented, and follows the principle of "using modern technology, comprehensively collecting data, and excavating in depth." Information, building a three-dimensional system, highlighting the cooperation and defense linkage, and pursuing efficient and practical" overall construction ideas, relying on the Internet of Things to provide customers with safe and smart community solutions.

5. Leading many places and industries into the "smart era" 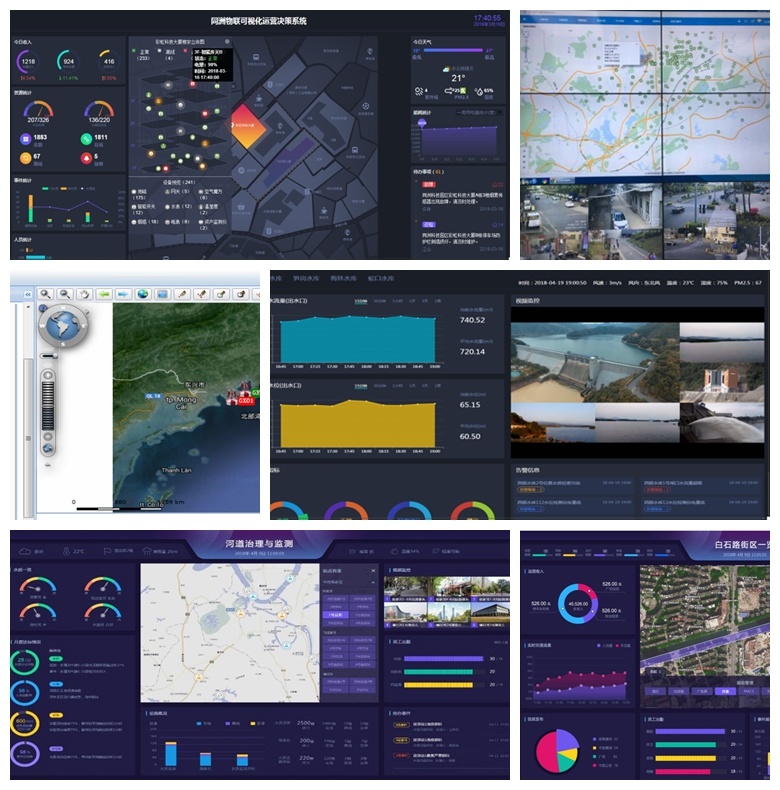 Through continuous R&D and innovation, Tongzhou is constantly expanding "wisdom+" to empower the intelligent transformation and upgrading of cities and industries. A number of intelligent project plans such as smart parks, smart buildings, smart blocks, smart reservoirs, smart environmental protection, and smart oceans have been implemented.

Finally, China Radio and Television has substantially entered the telecommunications field in the 5G era, becoming the fourth full-service telecommunications operator. It is believed that with the development opportunity of "one network in the whole country", China Radio and Television will be reborn from the ashes. At the same time, under this development opportunity, Tongzhou will also maintain its first-mover strategic advantage, continue to deepen its business, expand its business structure, and provide better and better solutions for customers and industries.