Media Reports｜Coship Electronics: The Leader of Smart Radio and Television!

At the 27th China International Radio and Television Information Network Exhibition (CCBN2019), Shenzhen Tongzhou Electronics Co., Ltd. was established in 1994 and successfully listed in 2006 as an old radio and television company. For more than 20 years, it has been rooted in radio and television and is known for its innovation. At this event, it also brought its innovative products and solutions to CCBN2019 at No. 203, Hall 1B. 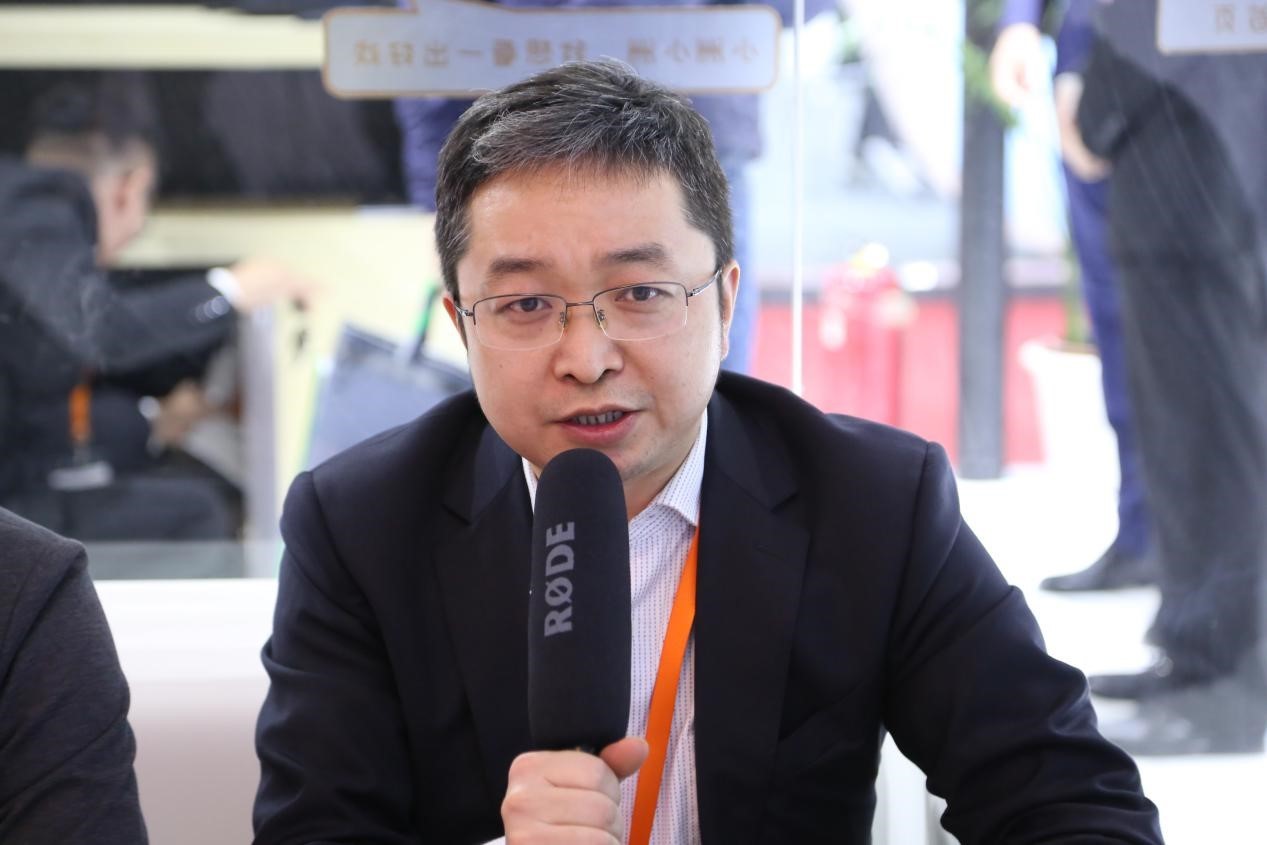 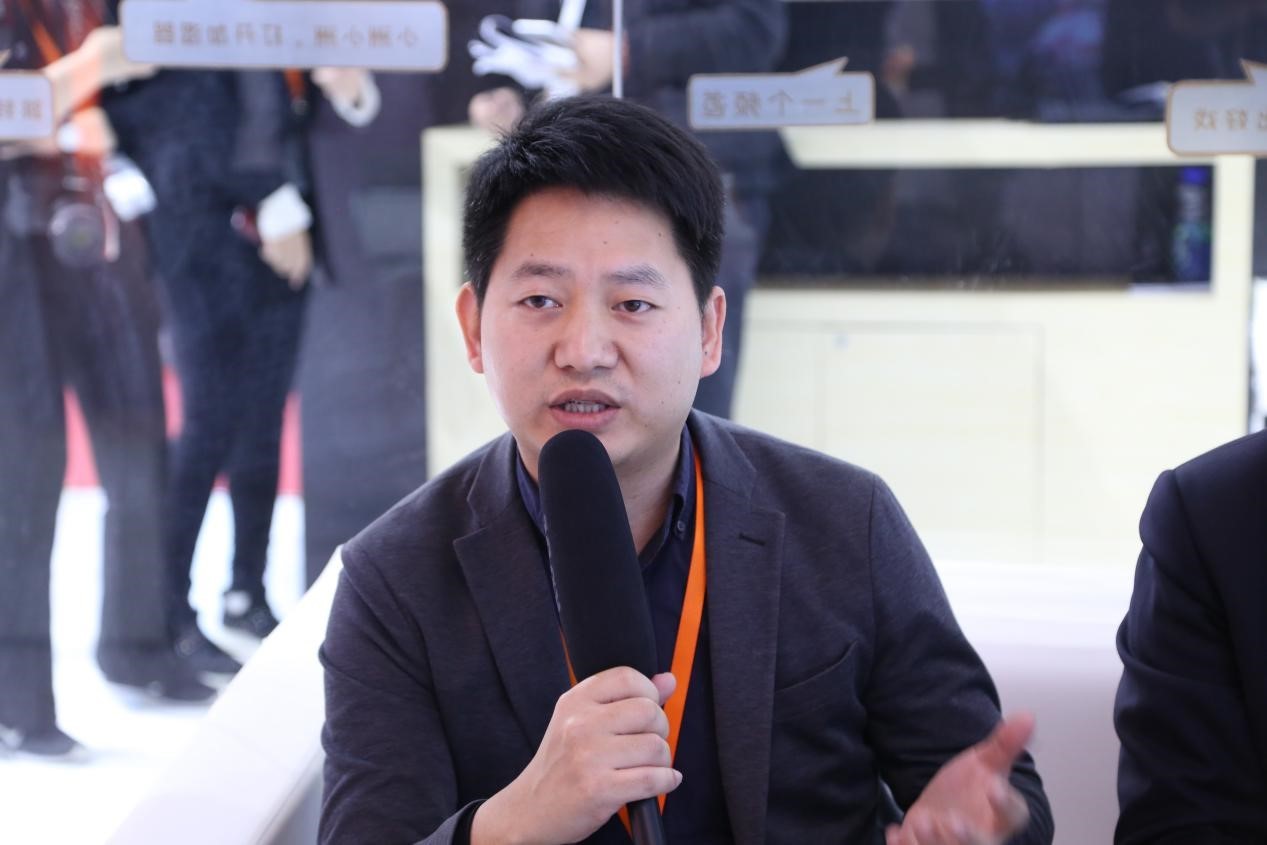 At the same time, Mr. Huang Yuanlin, deputy general manager of Tongzhou Electronic Smart Platform Division, explained that at this exhibition, Tongzhou has expanded its business from homes to communities, from communities to parks, and from parks to cities based on smart homes, creating a series of A lightweight and fast smart application solution. The reason why this booth uses Ping An Smart Community as the main plan is because it has a good complementary relationship with the original Xueliang project of Radio and Television. As we all know, radio and television is a leader in China in the Xueliang project, and the Ping An Smart Community and Xueliang project echo each other, allowing the city to achieve coverage without dead ends, organically combining the safety problems of public areas with the safety problems of the community, effectively solving the problems of the past. The problems of blind spots in population management and the interconnection of community informatization have further improved the safety of the city and made the comprehensive social governance better, simpler and more transparent. 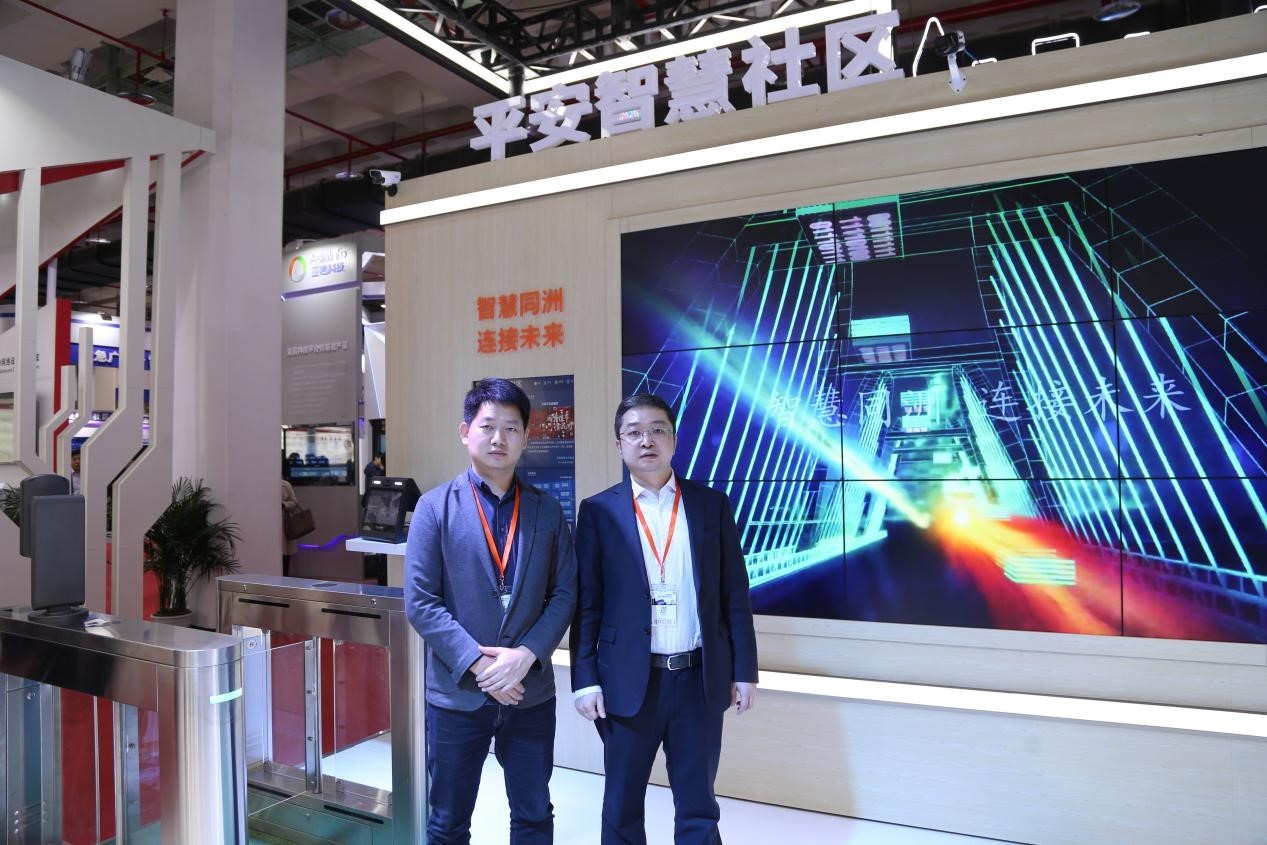 Tongzhou Electronics has been transforming since 2006 and has been leading the development of the entire industry. Tongzhou Electronics now has end-to-end service capabilities. In traditional radio and television, Tongzhou Electronics has the entire streaming media platform, as well as terminal middleware and intelligent hardware. In the development process of the Radio and Television Internet of Things and even the big Internet of Things, Mr. Wang believes that it is very important to form the entire end-to-end closed-loop capability in a company. Now the end users not only need a hardware product, but also not only a cloud platform. products, but provide a package of solutions.

At present, Tongzhou Electronics has made a lot of useful explorations in terms of smart communities and smart cities, such as smart mailboxes, smart communities and many other successful cases, and now the entire corresponding solution is not only in domestic radio and television, but even in foreign countries, especially Southeast Asia and South America are strengthening their relationship with local integrated service operators to realize the implementation of the plan.

In the smart city area, Tongzhou not only relies on its own capabilities, but also cooperates with many partners with its own product advantages, including the ecology of domestic operators, as well as ecological resources such as Tencent and Alibaba, and they have done a good integration and integration. Integrate and contribute to the transformation of radio and television.

The second point is to unite as many radio and television groups as possible. In addition to strengthening their own strength in the traditional broadband resource sharing and co-construction, they also formulate industry standards and solutions for the entire Internet of Things sector, and form a certain consensus as soon as possible. May make the cake bigger and stronger. At the same time, in addition to the smart home, we should go out more and expand the business of smart communities and smart cities.

Speaking of smart home, Mr. Huang added that in response to the current fierce competition, Tongzhou Electronics has expanded its set-top box and TV video business. The set-top box is not only a carrier for TV viewing, but also gives it the function of a gateway, which is equivalent to giving it The function of one routing for the entire Internet of Things is in it, so that all the corresponding smart devices in the home can be controlled through the set-top box. At the same time, AI intelligent voice is also combined to make the perception and control of smart devices in the home more convenient and natural for users, thus improving users’ understanding of the smart devices. viscosity of the product.

At the same time, I have to mention the most popular concepts of 5G and 4K. The faster and faster development of 5G and 4K is not only a change for other industries, but also a huge change for radio and television. This is a challenge. It's also an opportunity.

Mr. Wang believes that 5G has been overheated by the media, and as an operator, it is necessary to treat this issue calmly. From a personal point of view, the top priority of radio and television is to do the first step on the home side to support the seamless roaming of devices within the entire home network, so that all kinds of smart devices in the home can access the network quickly and flexibly, so how to build Based on the seamless connection of the home network, achieving the best user experience is a major event that bears the brunt.

This time, Tongzhou Electronics also brought some new technologies, the technology of intelligent networking, through which it can stably and flexibly access the network in different areas of the home, and at the same time achieve seamless roaming. As long as this commanding height is occupied, the future side of the smart home will have an opportunity.

When it comes to 4K, it is now a general trend and a national strategy. Based on this, operators should take market-oriented measures, treat them differently, and popularize 4K smart terminals as soon as possible for high-end users; in addition, some 4K non-smart terminals can be used in the low-end and middle-end to reduce some costs, so that the whole 4K full coverage of user groups.

Regarding how radio and television intervene in the Internet of Things, Mr. Huang believes that the Internet of Things ecosystem is relatively rich, the modules are relatively mature, and the perception of the user side is not deep. Radio and television do not need to deploy in this aspect, and can use existing resources. Advantages to be an integrator of vertical solutions,

Because SVA also has decades of experience in platform integration, SVA, as a solution integrator of a platform, can export many valuable solutions to government and enterprise customers at the government level after integration, including the early Xueliang project - Xueliang project In terms of radio and television, it is also the category of the Internet of Things. Including the smart community launched by Tongzhou Electronics, which is also the category of the Internet of Things, including smart buildings, as well as corresponding solutions, etc., radio and television should transmit more value transfer as the embodiment, and do a good job in the integration of its own ecology, so that in radio and television, in The government and enterprise customer market should be able to find its own foothold.