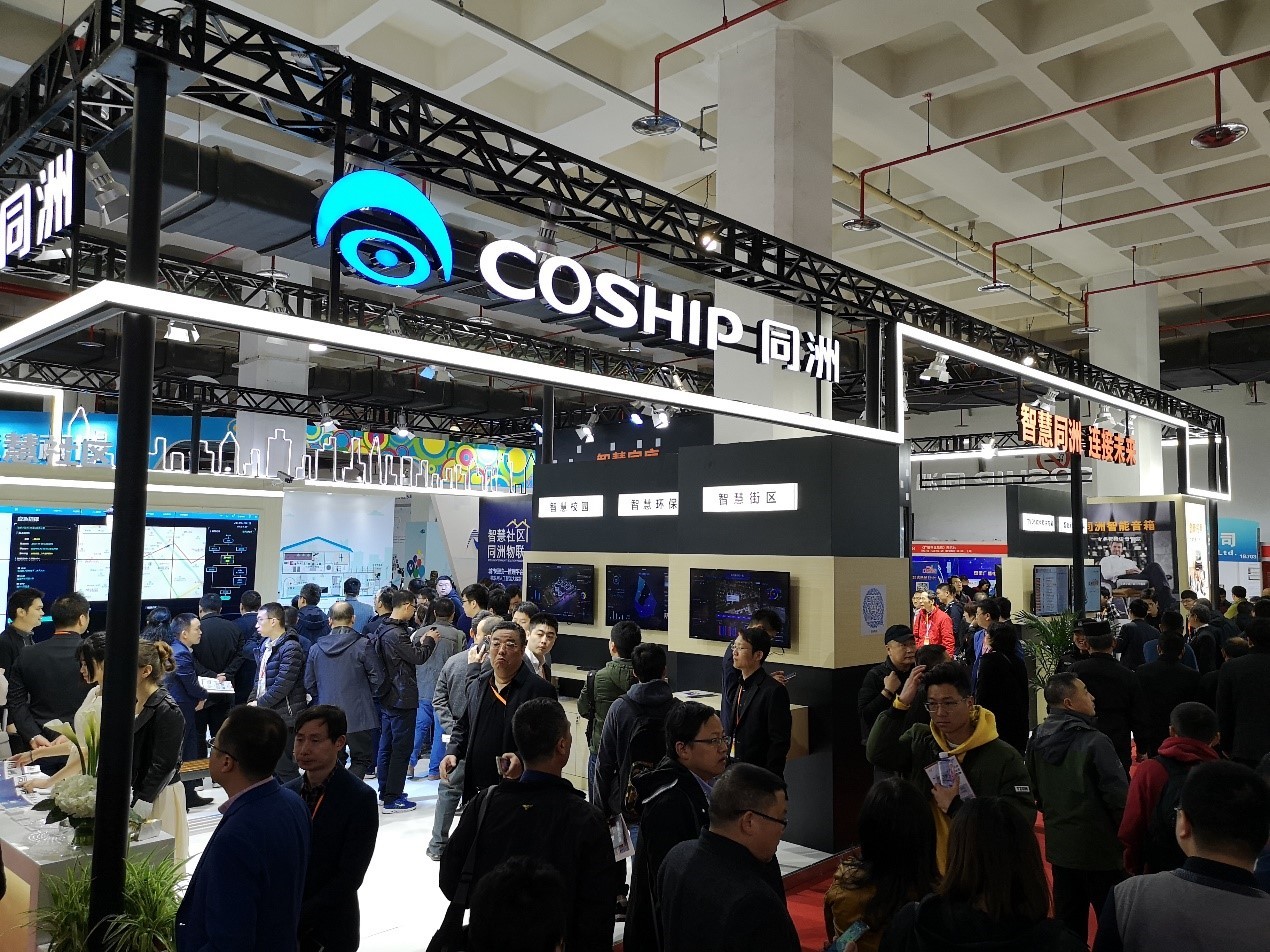 On March 21 , the 27th China International Radio and Television Information Network Exhibition (CCBN2019) was officially opened at the Beijing China International Exhibition Center. As an industry-leading solution and operation service provider for smart home and radio and television Internet of Things, Tongzhou, which has participated in the exhibition for 19 consecutive years, made an appearance at 1B-203 Huacai in Hall 1. 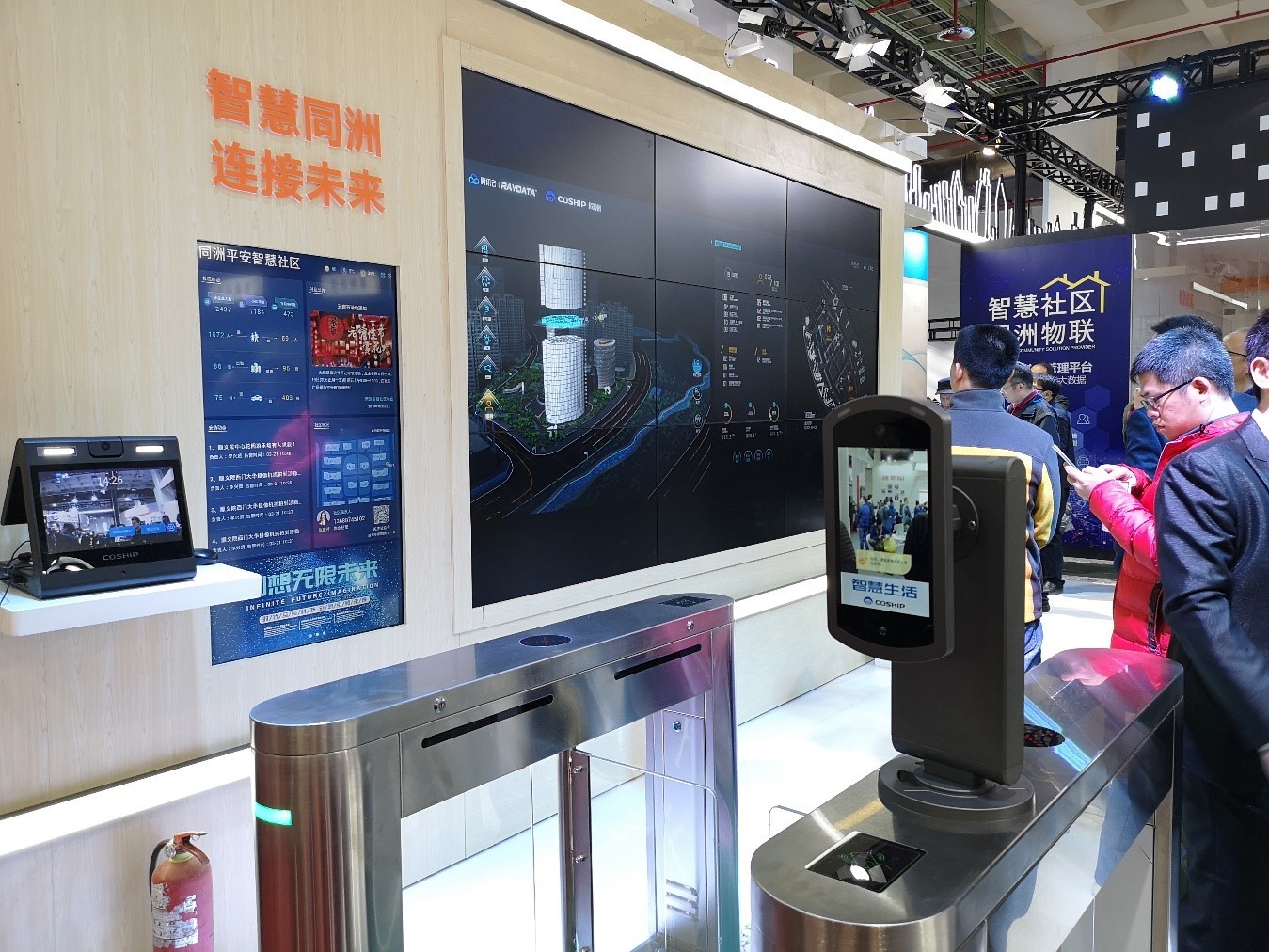 In 2018 , CCBN Co., Ltd. launched the CoNET IoT platform for the development of the Internet of Things in radio and television, and cooperated with operators to accelerate the construction of smart cities and promote the leap-forward development of customer inbound business.

After a year of rapid development, the smart and safe community solutions under the CoNET IoT platform have been implemented successively in 2019 with projects such as Ali Dream Town and Dujiangyan Ping An Smart Community, marking that Co-Chow is developing the technology of radio and television + AI + The innovative mode of IoT is that the radio and television press the "smart" fast-forward button to accelerate the radio and television IOT from the "showing off" period to the stage of rapid landing. 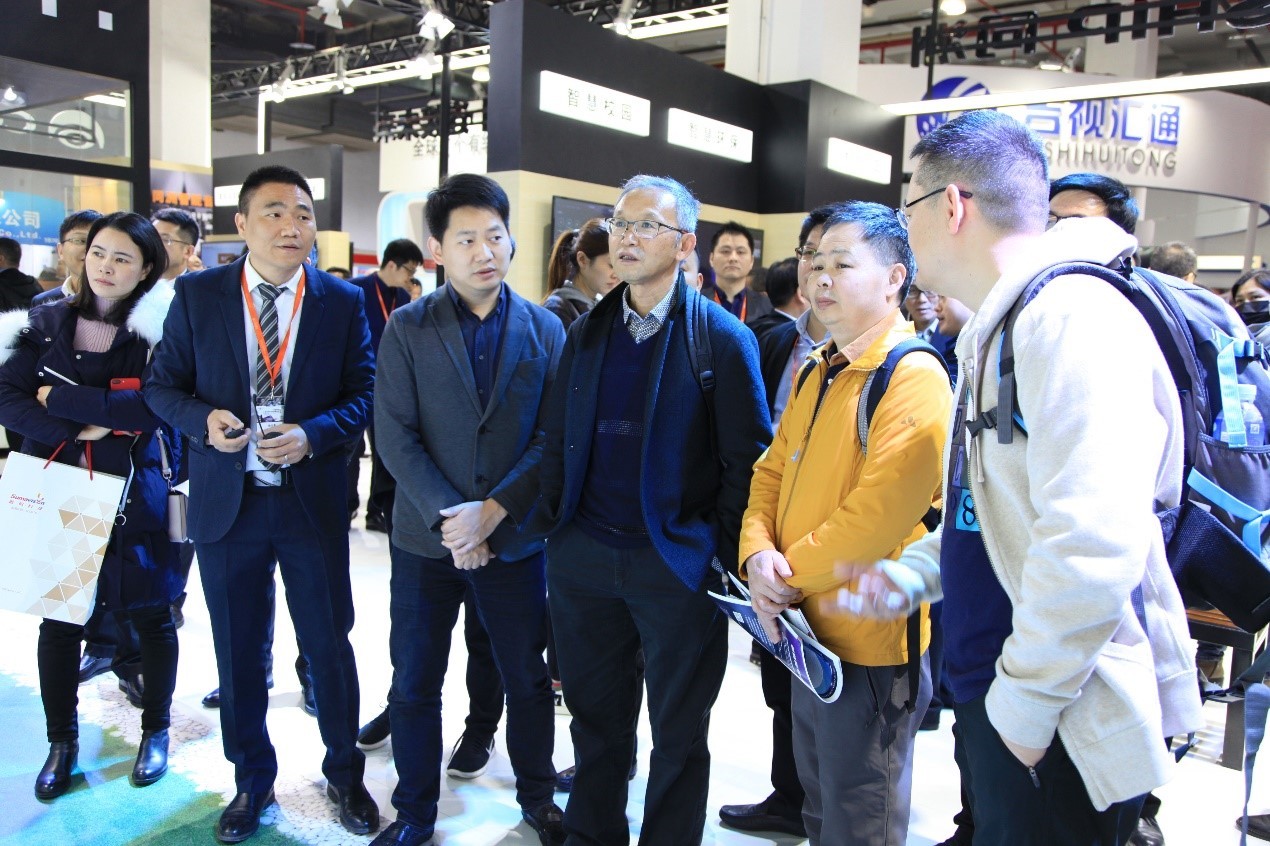 Tongzhou Ping An Smart Community Solution is a successful proof of the vertical and refined development of radio and television business services. It provides a successful and implementable model for expanding the market space of industry users and accelerating the transformation of radio and television into a comprehensive information service provider! Smart voice is an important part of artificial intelligence technology, and it is also an important engine for perfecting smart homes and creating a living room ecology. Since CCBN launched Xiaozhou Smart Voice Manager in 2018 , Tongzhou has used Xiaozhou Smart Voice Manager as the voice interaction entrance of home gateway, and the home ecology integrating access gateway, data gateway and media network has attracted widespread attention.

At present, the whole house intelligent solution of Tongzhou Smart Home has formed six spaces covering the entrance, living room, bedroom, bathroom, kitchen, balcony, etc., including air, water, security and other application solutions. While bringing a better smart life experience to users, it will inevitably accelerate the joint development of related upstream and downstream industries, and establish a good and sustainable smart home industry and ecology.

Among them, the smart set-top box is Tongzhou's most mature product line and continues to lead the industry. The S4311 4K converged high-definition set-top box, Live Star CS1000-CA01 set-top box, P5000 (4K /1080P) digital integrated decoder, and OTT smart speakers and other products exhibited this time are in 4K, security design, product expansion, and network sharing. And many other aspects have reached the leading level in the industry.

In overseas markets, Tongzhou has become a partner of Google and Netflix by further strengthening research and development and cooperation , allowing users to watch a large number of genuine movies and TV and other rich video content through Tongzhou set-top boxes. Netflix is ​​the world's largest copyrighted video service provider, covering more than 100 countries and regions.

Taking advantage of this cooperation, Tongzhou will extend more high-quality services to every corner of the world, and improve the ease of use of viewing services, application ecological network and other user experience for global users to a new level.

On the smart TV operating system TVOS , Tongzhou has established a TVOS special group to be responsible for the upgrade of TVOS system. The promotion and application of the technology and standard system of property rights will deliver the most sincere results.

Tongzhou invites you to create the future with wisdom! 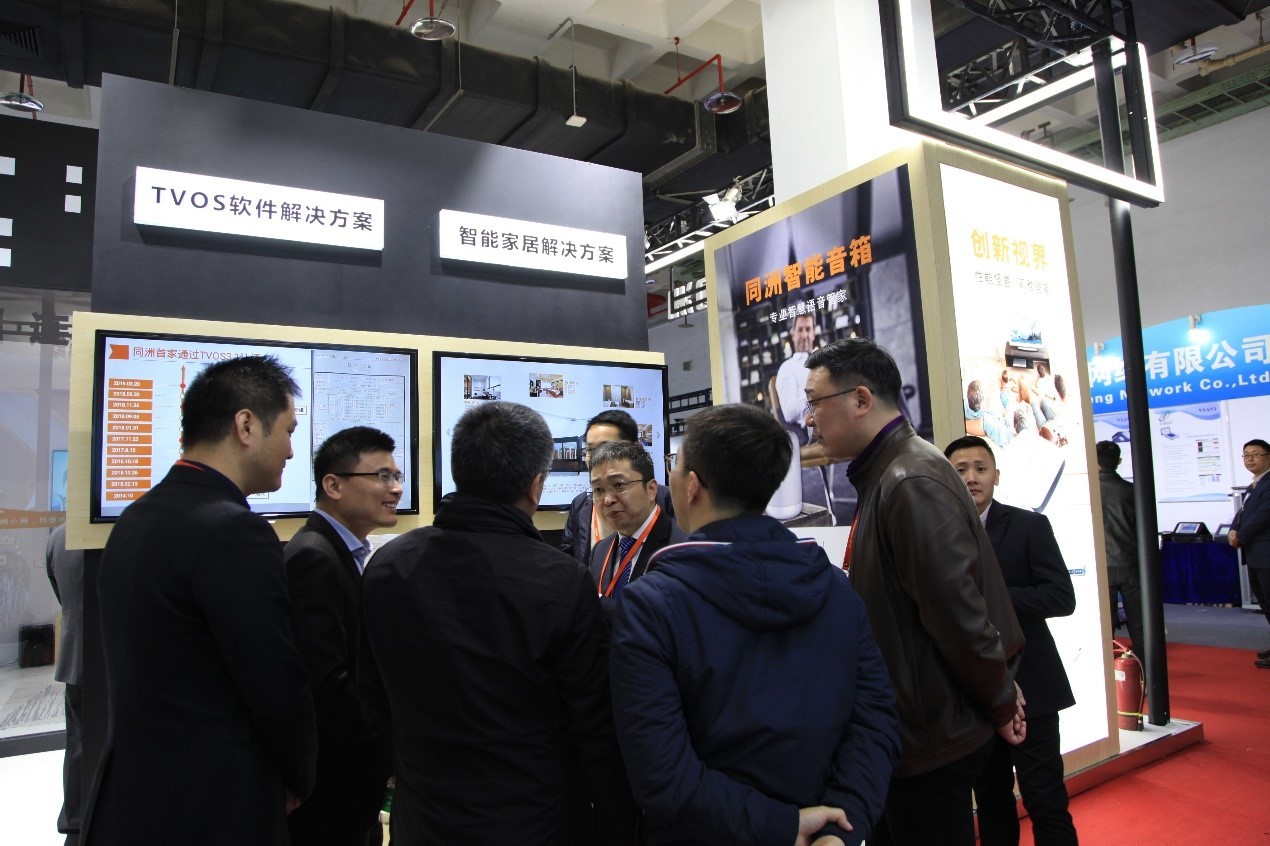 As a leader in smart radio and television, Tongzhou has always been committed to helping radio and television continue to open up new boundaries with innovation. Determined to bring " wisdom" into every family and every industry, and join hands with industry partners to enter a new industrial cycle.

CCBN2019 , Tongzhou is waiting for you at 1B-203, Beijing China International Exhibition Center. We sincerely invite you to join us with wisdom to create the future!