Meet for 19 years｜CCBN2019, Coship empowers radio and television with new value of "wisdom"! 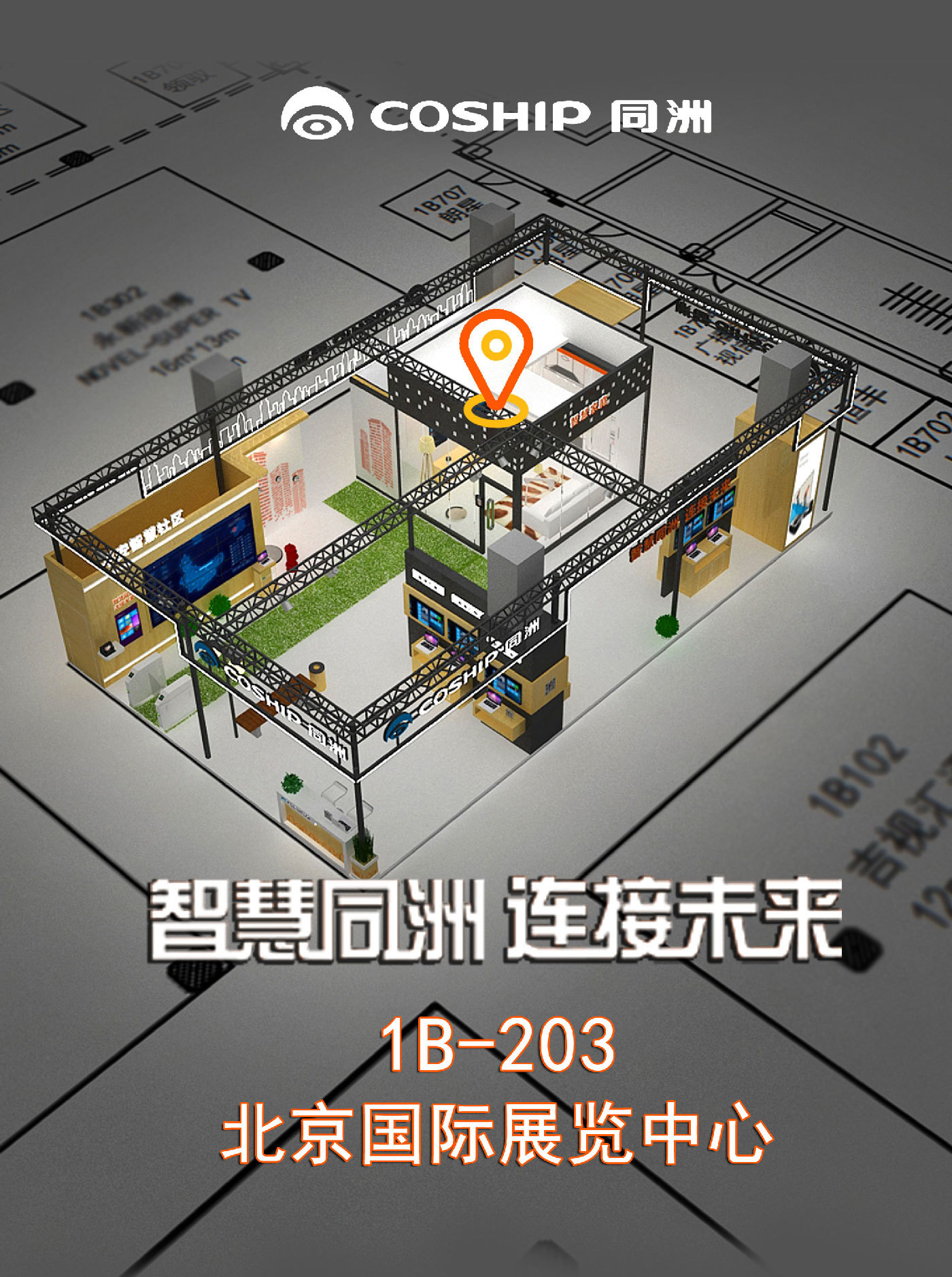 New technologies such as 5G, artificial intelligence, and IoT are changing with each passing day, leading the radio and television industry to enter a new industrial cycle.

With the implementation of Ali Dream Town, Dujiangyan Ping An Smart Community and other projects, as the first domestic listed company specializing in the digital video industry, focusing on providing leading smart home products and services for global users, Tongzhou is launching a radio and television + The innovative model of AI+IoT is that the radio and television press the "smart" fast-forward button to accelerate the radio and television IOT from the "showing off" period to the stage of rapid landing.

CCBN2019 is the 19th consecutive year that Tongzhou has participated as the main exhibitor. For a long time, Tongzhou has maintained close and in-depth cooperation with CCBN, and always regards CCBN as the best platform to display innovation achievements, as well as the most direct and convenient communication platform with domestic and foreign friends and users. Many of Tongzhou's products and solutions have chosen to make their first public appearance on CCBN and are well known to users. CCBN has also witnessed the 25-year growth of Tongzhou and has become the vane of the development of radio and television technology.

On March 21-23, Tongzhou Electronics sincerely invites you to visit 1B-203, China International Exhibition Center, Beijing, and create the future with wisdom!