In the first half of 2016, Tongzhou started to build the new media IPTV broadcast control platform of Shandong Radio and Television, and it was officially launched for commercial use in October 2016. The platform supports a variety of interactive services based on NGOD and SDP protocols. The concept of Mushroom UI brings portal operation management based on smart boxes, and the platform's open docking mode realizes a new leap in home smart terminals. 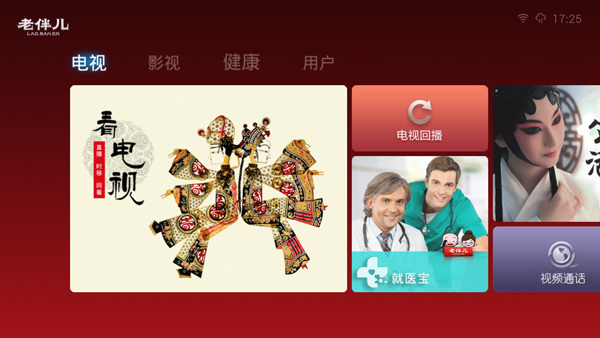 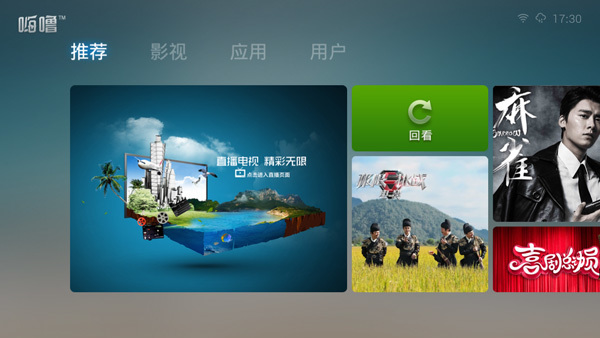 The platform adopts the design concept of open design, follows two development protocols of NGOD and SDP, and provides unified interfaces and services to the outside world, providing a basic guarantee for the rapid introduction of provincial network services.